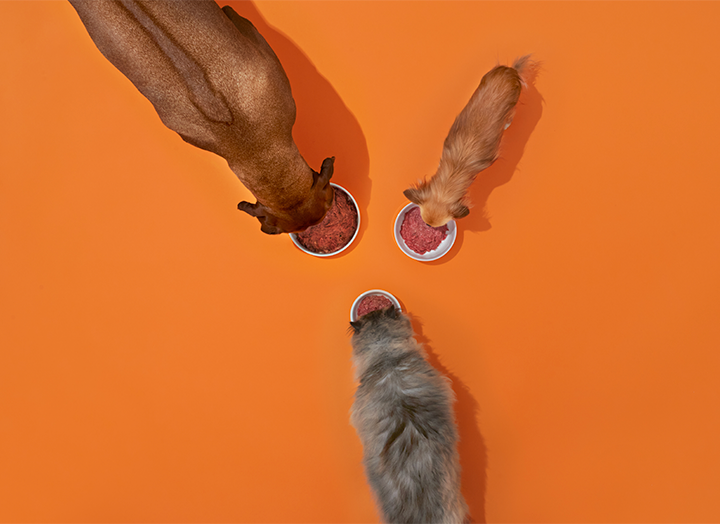 Long before the days of domestication and commercial pet foods, cats and dogs lived on nothing but raw diets. Lately, there’s a stigma around raw, but as the world of pet food continuously evolves, we continuously strive to show pet owners its wonderful benefits.

From salmonella to aggression issues, there are many misconceptions and myths about raw pet food, but we’re on a mission to debunk each one and provide you with the hard truth. 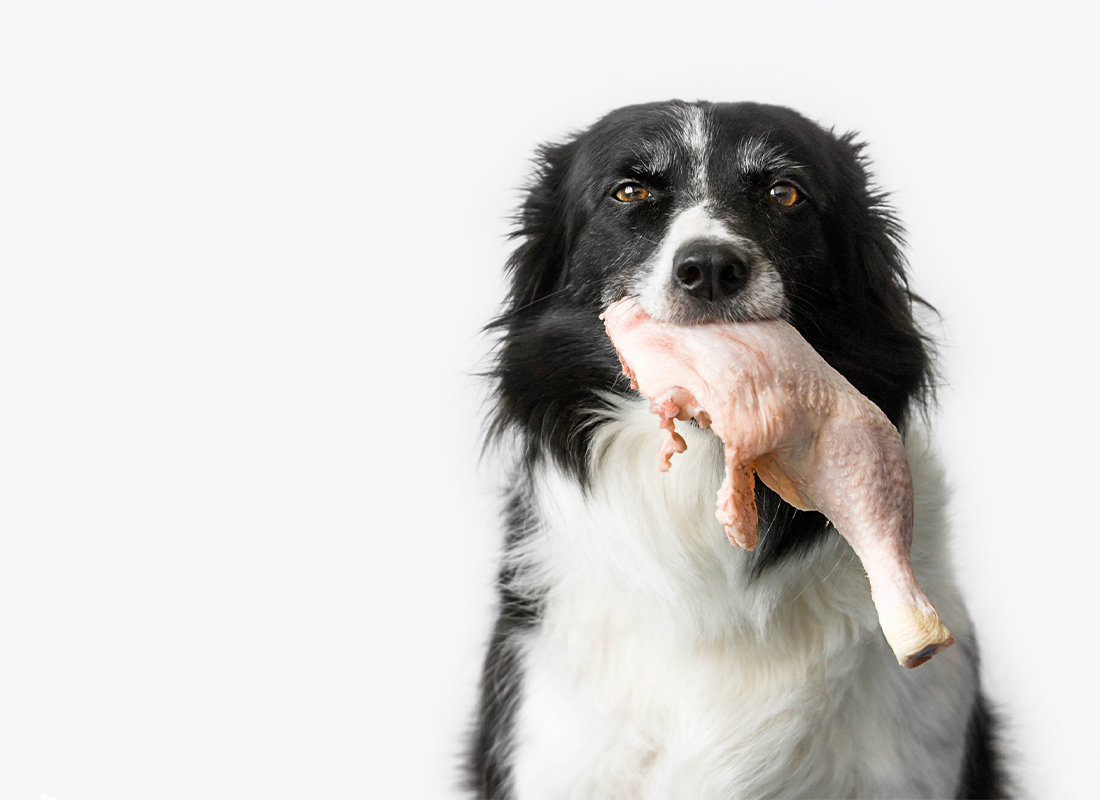 If you’re wondering “can dogs eat raw chicken” or other meats, we’ve got some answers! In fact, this is one of the most popular raw pet food myths. While dogs can certainly get salmonella from meats like raw chicken, it’s not commonly associated with the specific raw diet they’re eating.

In fact, dogs have a much higher tolerance than humans when it comes to bacteria. As appalling as it is when they eat something off the floor or sidewalk, you can remain calm knowing that they’ll probably be fine.

Dogs have three main characteristics of their biological makeup that help them deal with harmful bacteria that could be found in raw meat:

With that said, premium raw pet food is extremely safe for your dog to eat, especially when it is coming from a trusted and reputable source like Bold by Nature. If you think your dog may have salmonella, take them to the vet as soon as possible. Wag! says that a fecal sample will be tested by your veterinarian as well as a physical to have a confirmed diagnosis.

This is another one of the more popular myths about raw pet food, so let’s get right into it.

One of the major benefits of raw food is increased palatability! Quite frankly, there’s nothing like putting a bowl of fresh meats, ground bones and organs in front of your pet and seeing them quickly gobble it up. This palatability makes the food tremendously high-value, which ultimately triggers a greater interest in your pet.

This being said, some animals may guard or become possessive over foods and treats that they really enjoy, which is obviously not the outcome we’re going for. So when people say that raw food is causing their dog to become aggressive, that’s just not true. According to That Mutt, the raw food itself is not the problem. The dog now just values their food more and feels they need to protect it. It is a natural instinct for dogs to become defensive or possessive over food. Depending on how food-driven your dog or cat is, it could potentially happen with any diet that you’re feeding them.

Furthermore, a number of consumers also fear that feeding a raw meat-based diet will cause their dog to see red, or become a bloodthirsty killer of sorts. It is important to remember that dogs evolved from wolves, and to this day, remain true to their carnivorous instincts, behaviours, and dietary requirements. This means that dogs have a natural taste for meat and blood. Dogs who chase other animals do so because of instinct and because we have bred them to do so.

Take the famous Greyhound for instance. Through years of breeding, we have genetically strengthened this dog to become the streamlined, chasing machine we know and love today. Before its racing days, the Greyhound was originally bred to hunt, chase, and kill game animals. We have to remember that just like their ancestors, all modern-day dogs were bred with an original purpose, most often to hunt, kill or protect. This behaviour is unchanged by diet but rather remains due to the original origins of the dog. 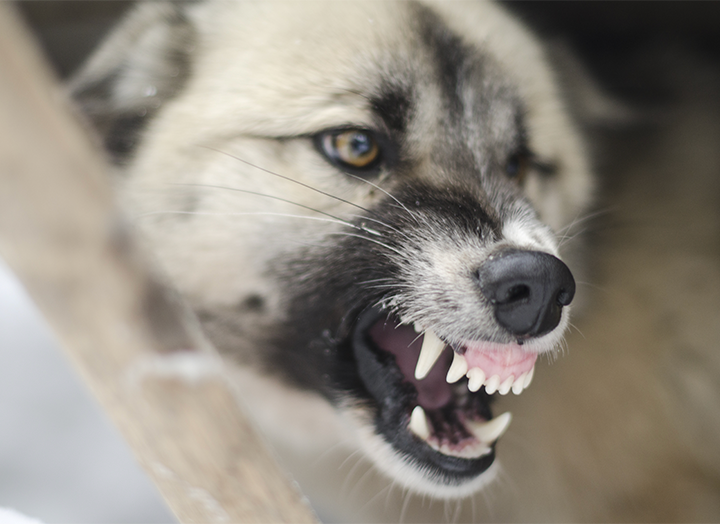 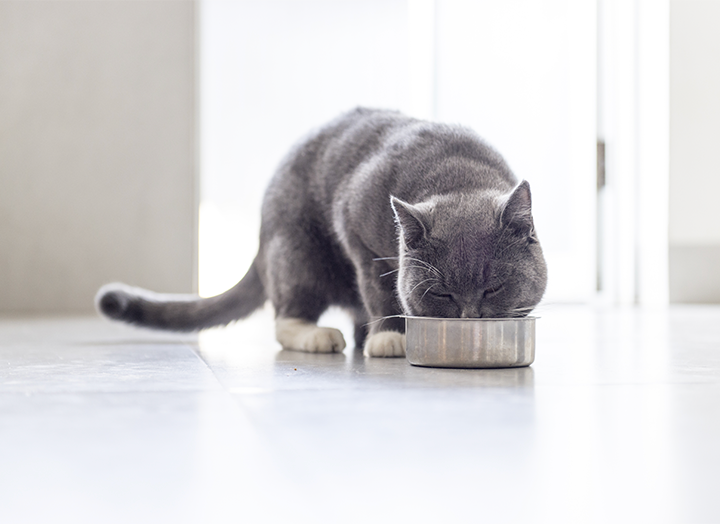 Raw vs kibble. A common matchup in the pet food world. Another raw pet food myth that many people believe is that dry foods will clean their pet’s teeth, but this is only true in scenarios where you’re buying specially formulated kibbles designed to help remove plaque. As raw food connoisseurs, we don’t feel that kibble or other dry pet food adequately scrubs away at your pet’s teeth.

Due to its dryness, kibble usually breaks apart easily and sticks to your pet’s teeth, causing plaque to start building up. It is also typically high in sugars and consuming a diet like this on a regular basis can lead to dental decay, the growth of plaque-causing bacteria, and dental disease.

An easy fix when looking to passively clean your pet’s teeth is with a raw bone. Raw bones are far more effective at getting the job done than kibble. They can scrape away plaque and tartar from the teeth of our favourite four-legged friends as they’re happily chewing away.

Tripe, also known as the toothbrush of meats, is another great solution to giving your dog’s teeth a clean. Consider it a golden ticket to pearly-whites town. This textured treat helps to naturally floss and stimulate your dog’s gums while scraping away any buildup of plaque from around the tooth enamel.

If your dog is currently on a kibble diet and you’re considering the switch to raw, you can mix raw and dry dog food but we recommend feeding them separately. This simplifies the feeding process, but over time it is better to make the entire switch to raw.

Myth: There are not enough nutrients in raw food.

Another raw pet food myth is that there are not enough nutrients in raw food. While some vets tend to agree with this stance, proper care, rotation, and a diet filled with variety can give your pets substantial nutrients. Before putting your pet on a raw diet, It is always best to ensure you are educated about the raw food you are feeding.

To learn more about how much raw food to feed a dog, check out this blog for tips and tricks! 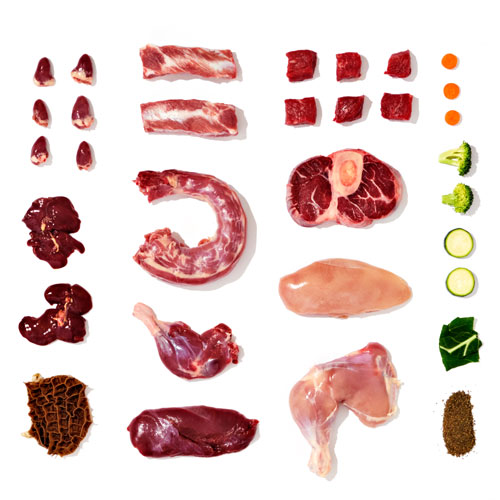 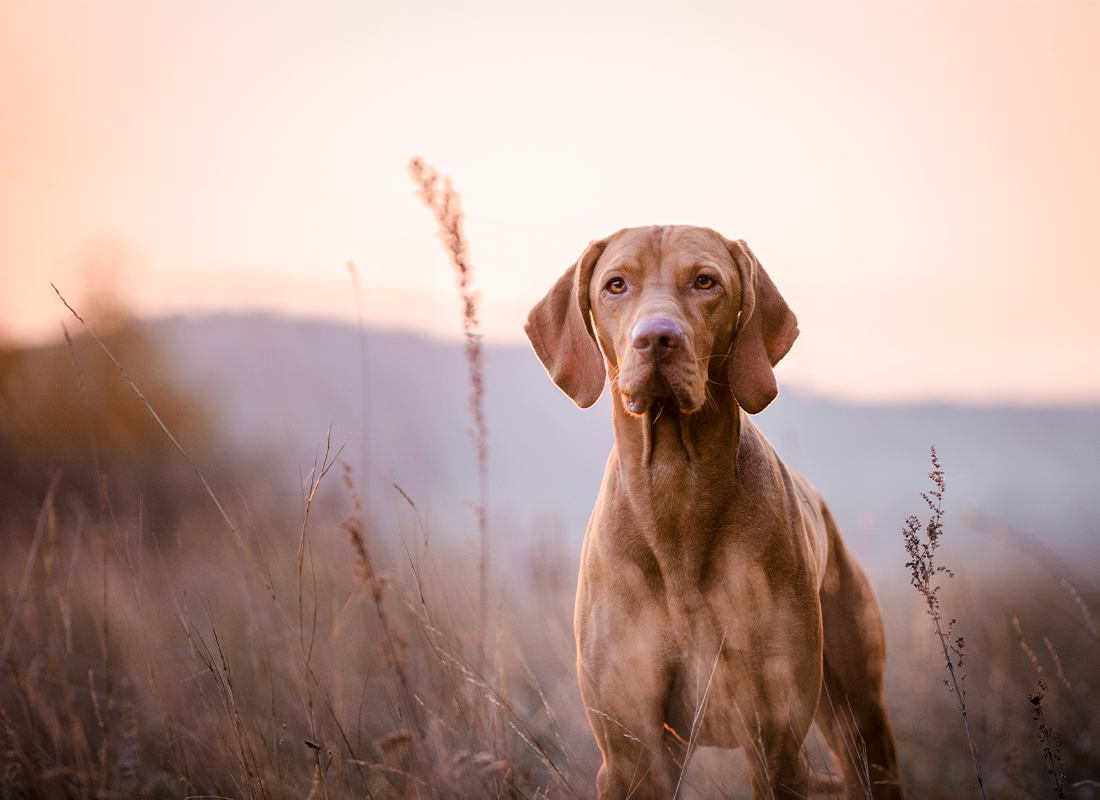 This has been a popular raw pet food myth for some time now, but we personally do not feel that grains need to be added to your dog’s or cat’s diet. Recently, there was a large dispute in the pet food industry, as dogs who were fed grain-free diets were suffering from dilated cardiomyopathy (DCM). A study was then done that highlighted the importance of finding a diet that did not contain a certain ingredient in place of grains.

DCM is a cardiac disease where the heart’s ability to pump around the body is decreased typically due to the enlargement and weakening of the heart chambers. This decreased ability to pump blood can be due to many factors including mineral imbalances, too much fat around the heart muscles, genetic precursors, etc. In the research done recently on diet-associated DCM, they’re pursuing a potential link between a taurine deficiency in dogs and DCM.

At Bold by Nature, our food does not contain the ingredients of concern or pose a risk of a taurine deficiency. We offer only raw food, meaning there is no cooking, little processing (just grind, mix, form, and freeze), and no denaturing of amino acids or loss of taurine. Also, we include organ meats in all our blends so there is more bioavailable taurine instead of using only muscle meat. Though both our brands are grain-free we do not replace those grains with other ingredients of concern such as peas, beans, and potatoes. Additionally, we do not include exotic fruits or meats such as kangaroo, bison, or wild boar that do not have extensive research like other proteins.

We take pride in our ingredients being simple and wholesome. Our proteins include chicken, beef, turkey, duck, pork, and rabbit (only in Bold). Our vegetables are only 7% of the diet, a short list of just carrots, broccoli, zucchini and collard greens. Part of our philosophy is less is more when it comes to the number of ingredients in our food; this limits any possibility of the ingredients interacting with each other in a negative way affecting taurine availability or absorption. If you’re looking to feed your dog raw food, explore all of the delicious recipes that Bold by Nature offers.